Just another day in (Jena) Paradis?

The Ubahn was packed full of men proudly exhibiting their Lederhosen and freshly washed, hand-knitted jumpers with socks that wouldn`t go amiss in a Latvian landscape.  The women fashioned, fancifully ornate frilly shirts pulling-up as much plump as they could manage to the forefront.  They looked so twee, that they all could be going to auditions for a German remake of The Little House on the Prairie.
The first day of Oktoberfest made the usual leisurely ride to the Hauptbahnhof a more rushed affair and an even more rushed goodbye.  Modern fragmented life has the habit of ripping you away from the very things that you have grown attached to, like deep friendships. Suddenly you find yourself changing circumstances, place and often what feels like to another time.
During a reluctant goodbye, I noticed a young man, perhaps no older than 20 who looked like he had stepped straight out of National Geographic magazine from the Mongolian foothills struggling to understand the Deutschebahn ticket conductor.  After the train had set off I walked passed him and I noticed that he was sitting on the floor in the gangway clutching a lot of papers.  Gesturing to the seats, I hoped that he understood that I was trying to tell him about the comfy seats that he was allowed to sit in.  He spoke back to me in a language that I didn`t recognise. The next thing I knew he was by my seat handing me his large smart phone.  A faint voice came from down the line.

"He`s my brother, can you tell him where to go?  Where is the refugee camp"? 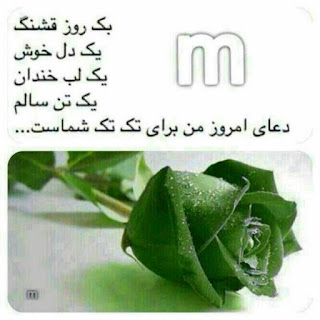 It`s a chain, a link by link to human kindness that takes us a step further to greater understanding of humanity. A image of a green rose with Farsi scrolled beautifully across the screen lands in my inbox and the message in a scrambled English reads: "Hello tanks from you im in the kam now my mather".  He made it to the camp.  I still don`t understand what the Farsi says and I don`t know if he met his mother there or he is alone still.  I don`t even know his name, but just one individual struggling to find his way alone, was enough to bring an understanding of one story amongst many.  It is easier to depersonalise with masses of people, but when you become entangled with the story of one, you are made sharply aware of the plight of many. 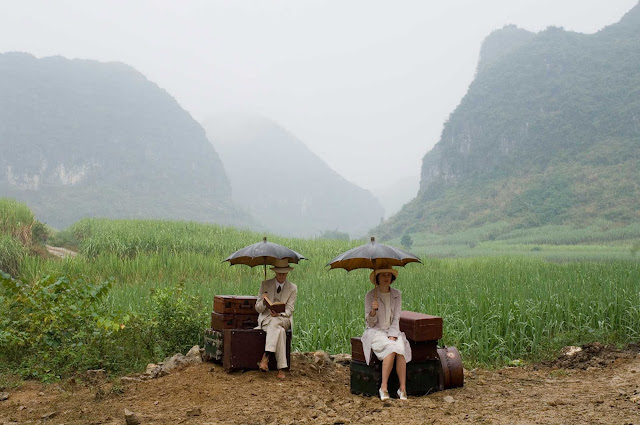 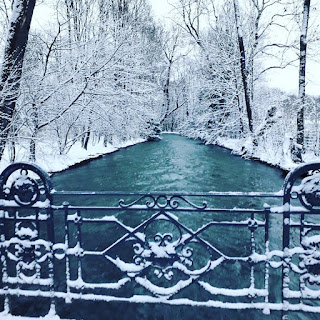 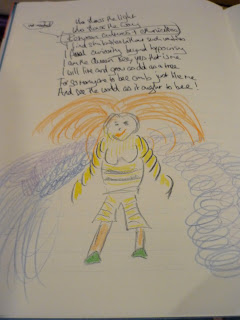